How to Grow Chilies

Chillies (also called chilli pepper) are mild to extremely hot fleshy fruit that can be green, red, yellow, orange or brown. Their shape too varies from long and skinny like the jalapeno to round and fat like the Scotch bonnet. Chilli is part of the Solanaceae family, which also includes its close relative the capsicum along with tomato, eggplant and potato.

When cooking, the smallest chilli are generally the hottest and the seeds and stems are usually removed to reduce the heat. The heat of a chilli comes from a chemical known as ‘capsaicin’, which is particularly concentrated in seeds. The sweet chilli, better known in Australia as capsicum, is just a large chilli that lacks capsaicin, so it is sweet, not hot. The heat of chillies is measured in Scoville Heat Units (SHU), which reflects levels of capsaicin.

SHU should be taken as a guide only as growing conditions and fruit maturity also affects how much capsaicin is in the chilli and how hot it tastes. As a guide, a capsicum has no heat units, a Jalapeno chilli is rated from 2500-8000 SHU while the Habanero, a hot chilli, is 100,00-350,00 SHU. Scotch Bonnet is rated 100,000-400,000 SHU making it one of the hottest of the chillies, but it is not as hot as the Trinidad Scorpion ‘Butch T’ variety, which has been recorded at an 1,463,700 SHU.

Follow our seven easy steps to successful chilli harvest including tips along the way.

How to grow Vegetables – Chillies 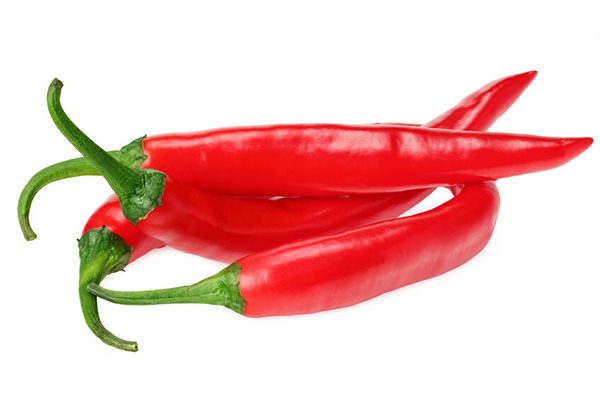 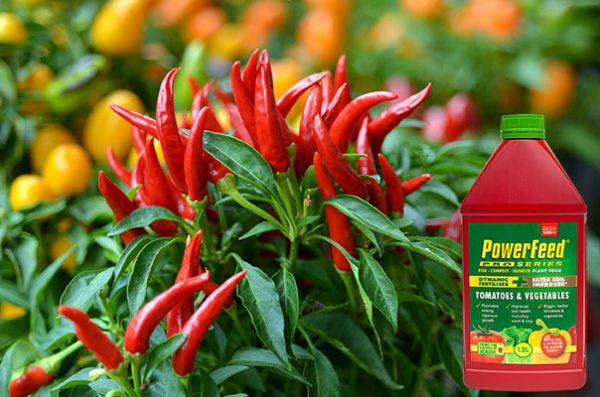 Chillies can be grown in most parts of Australia. Check with garden centres and hardware stores for varieties available in your local area. 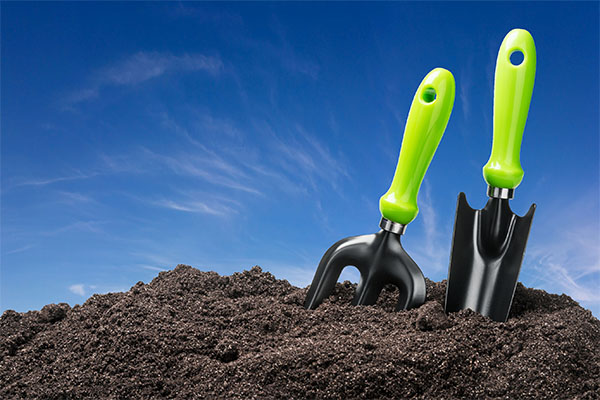 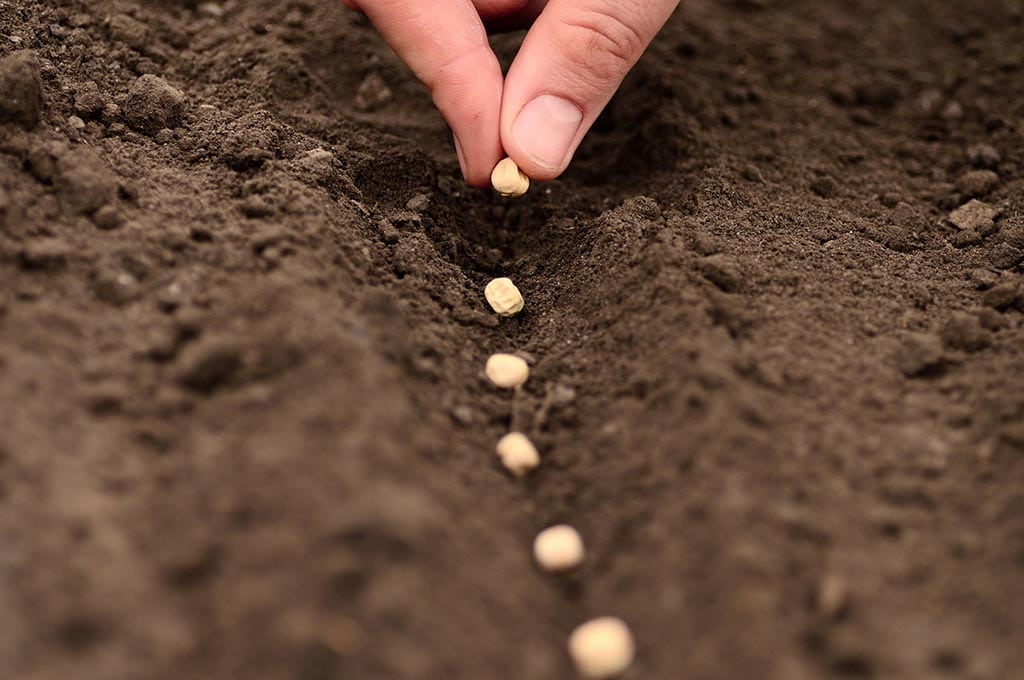 Get the soil right to harvest a bumper crop of fiery chillies.

Hint: Soaking seeds overnight in a solution of Seasol and water may speed up germination.

Note: These are not chilli seeds, it’s an illustration to show seeds being sown. 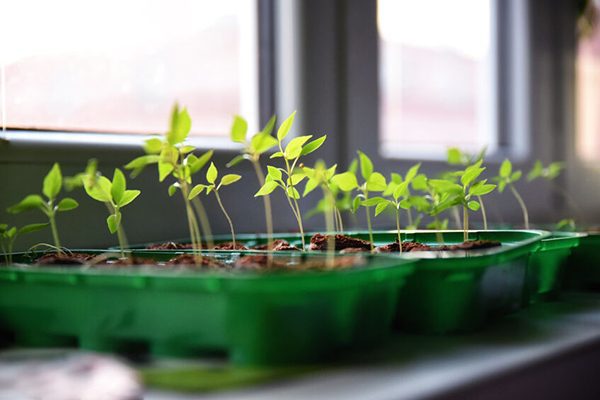 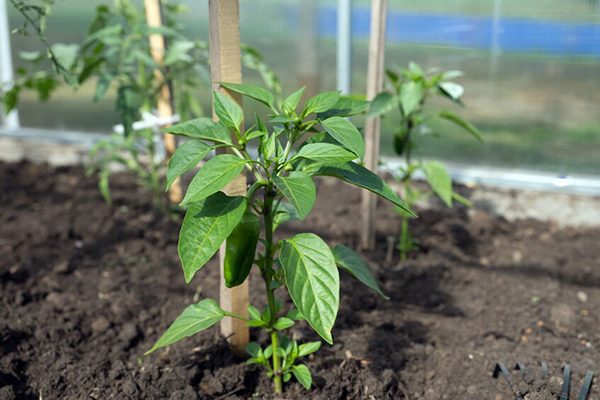 Things to watch out for…….

Warning: chillies aren’t only hot to eat. Just handling the fruit can lead to burning. Always wash your hands carefully after harvesting or preparing chillies. Avoid touching your eyes or mouth until after you’ve washed your hands.

Chillies are usually trouble-free, particularly when grown with regular water along with protection from the cold.

Cold damage If the weather turns cold after planting out seedlings or small plants, cover them overnight with a homemade cloche to protect them from frost. Use cut down milk, juice or soft drink bottles as a temporary cloche. Remove cloches during the day.

Fruit fly In fruit fly zones, ripening chillies are susceptible to fruit fly attack. Fruit that has been stung by fruit fly may rot and the flesh may contain maggots. To protect fruit use organic fruit fly baits as the fruit ripens. Exclusion bags can also be fitted over the fruit to keep out fruit fly and other pests.

Blossom end rot Black leathery or dry brown patches at the base of the fruit (where the flower was attached) is a condition called blossom end rot. It relates to a lack of calcium and is brought about by erratic watering, especially allowing plants to dry out while they are flowering and fruiting. Improve watering to avoid the condition occurring. Fruit may still ripen. Add lime to raise soil pH in acidic soils. 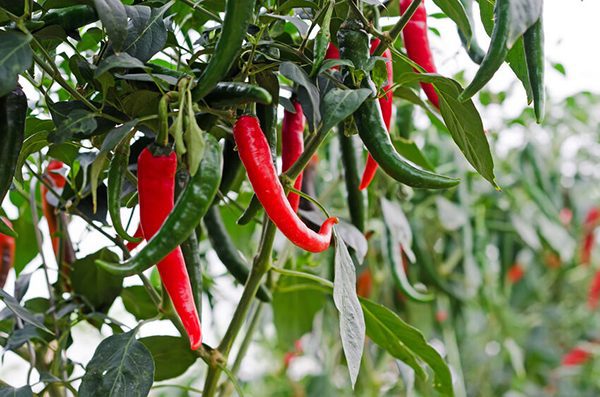