How to Grow Wattle

Wattle is the common name for Acacia, a large genus of native evergreen trees and shrubs, found throughout Australia. There are around 1200 species of Acacia in Australia and many flower in winter. The golden wattle (Acacia pycnantha) is Australia’s floral emblem. Wattle Day is celebrated on September 1 in Australia.

Wattles are mostly valued as fast-growing small trees that are often used to establish shelter plantings for new gardens or nurse trees for slower growing trees and for their colourful yellow to cream flowers. Most are bird and insect attracting due to their flowers. Prickly, shrubby species are also good habitat for small birds. Some wattles are also grown for their attractive and colourful leaves, check out your local hardware or garden centre for varieties that suit your area. Here are a few to consider:

Although wattles are often considered to cause allergies the flowers tend to have heavy pollen, which is not widely dispersed by wind. 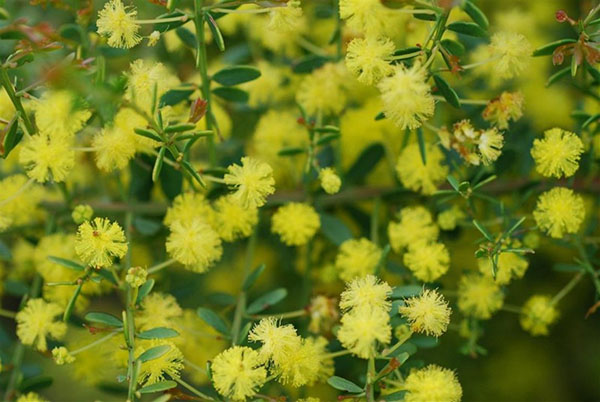 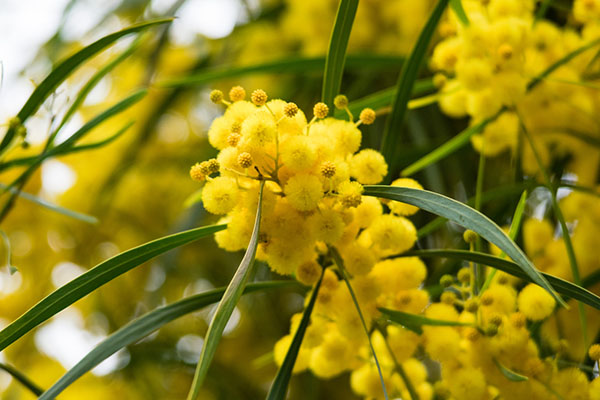 Watering Adequate and regular water is important when first planted, but most wattles are adaptable and drought tolerant once established.

Use leaf litter, fine gravel or a coarse wood mulch around the base of the plant to suppress weeds and retain soil moisture during dry times.

Pruning Little pruning is needed, but wattles can be pruned to shape and after flowering to reduce seeding, especially where the species may self-sow and become weedy.

Watch for These plants may develop borer and dieback as they reach the end of their lifespan. Remove old trees to make way for longer-term plantings. 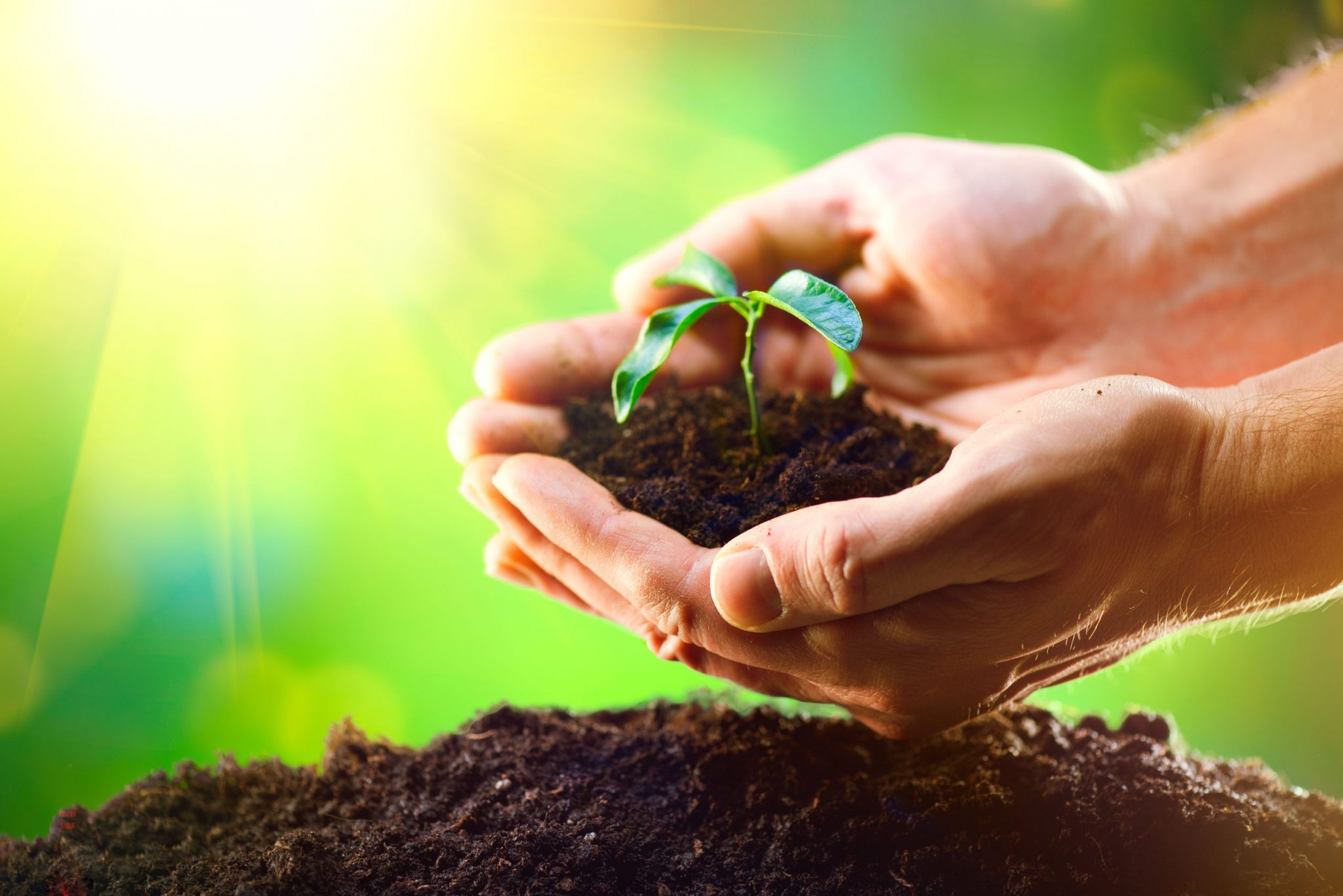 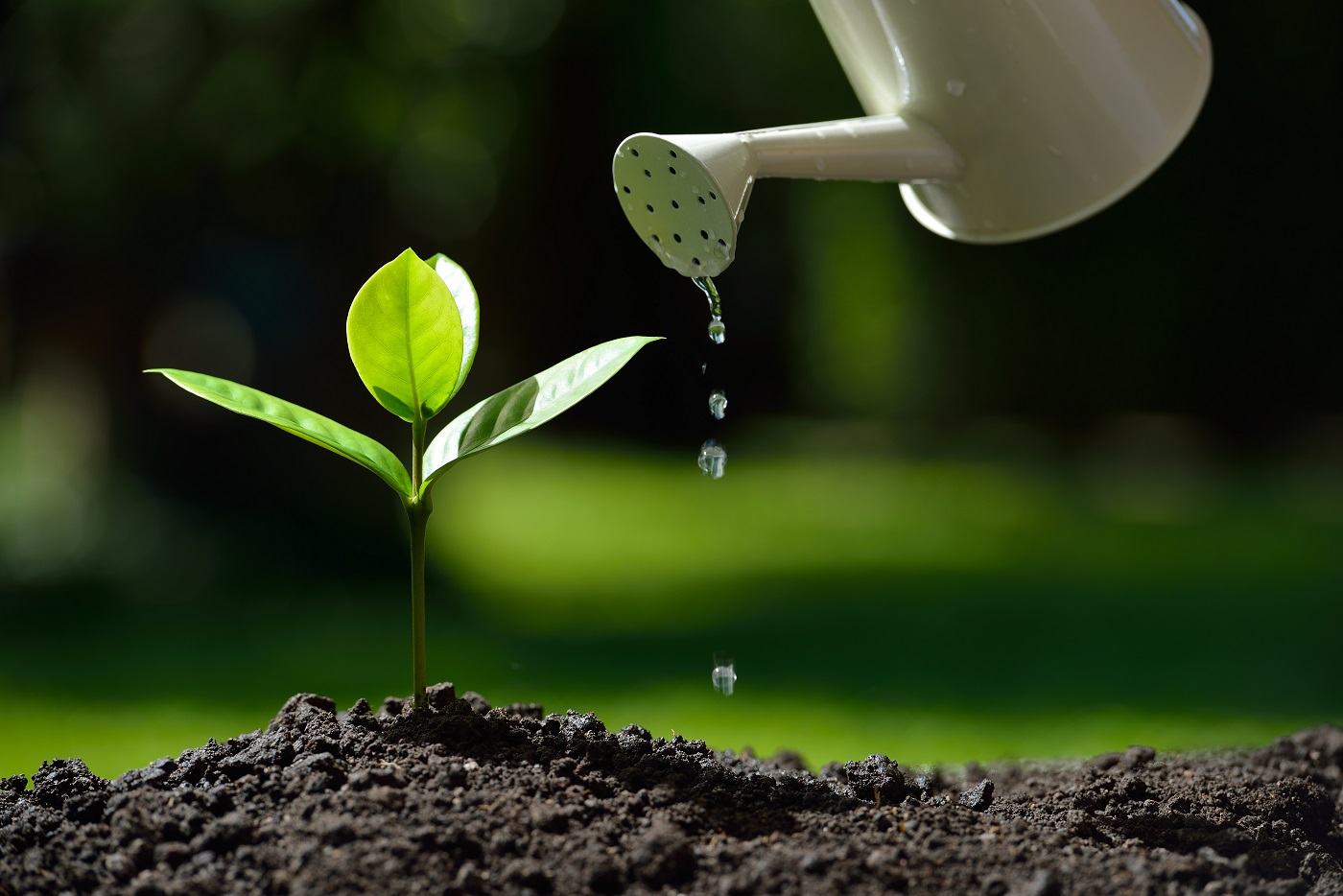 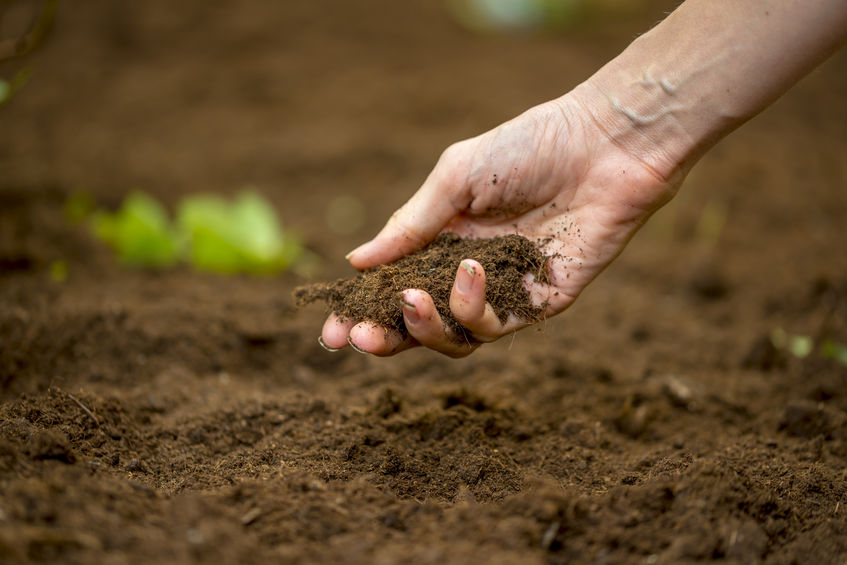 Preparing the soil for planting 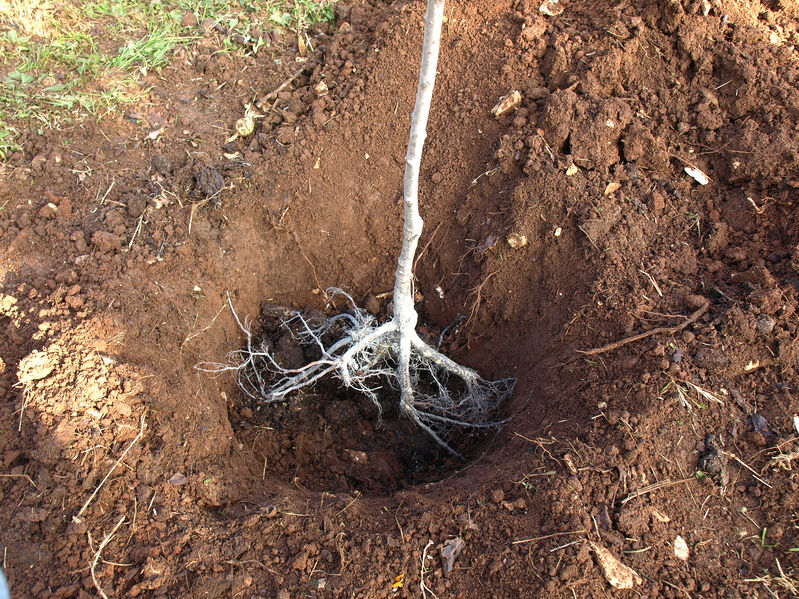 How to successfully plant or transplant a plant